There are many different beta-glucans in nature, all of which have different structures. Beta-glucan from baker’s yeast is considered the most efficient when it comes to immune stimulation.

Beta-glucans comprise a very diverse group of polysaccharides, but only very few have immune modulatory properties. Beta-1,3/1,6-glucan derived from baker’s yeast (Saccharomyces cerevisiae) is the most studied beta-glucan and by far the best documented in terms of immune stimulatory efficacy, mode of action and safety, and is hence considered superior to beta-glucans from other sources.

The molecular structure of baker’s yeast beta-1,3/1,6-glucan (see figure below) is similar to that of a potentially damaging microorganism, like for example found in harmful yeasts. Evolution has taught immune cells, so-called macrophages, to recognize such structures in order to fight them more efficiently. Macrophages are equipped with special receptors which bind to baker’s yeast beta-glucan, thanks to its molecular structure.

Research shows that beta-1,3/1,6-glucans are the only beta-glucans with immune stimulating potential. Beta-glucan molecules as for example found in oat and barley, don’t bind to macrophages and therefore don’t have an immune-modulating effect. 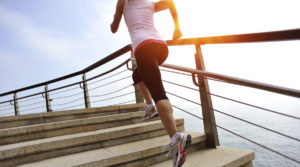 Immune health is key for all age groups. Nutramunity™ Beta-Glucan is the perfect immunity ingredient for both oral intake and application to the skin.

Nutramunity™ Beta-Glucan is the perfect immunity ingredient for both oral intake and application to the skin. 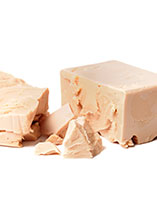 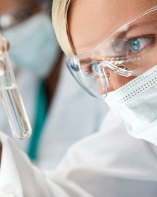 Beta-1,3/1,6-glucan from baker’s yeast has been studied by a number of independent research groups and companies worldwide.